Its with great saddest that we have to announce the passing of Harry Thomas on February 17, 2021, aged 59 years.

Harry was a regular for the club throughout the 80’s and 90’s playing as a defender, along with brother Howard and nephews Nigel and Gary, he was a stalwart of the club.

Harry took on the second team captaincy for many years and encouraged and led many of our current senior players through their development.

Very much liked and appreciated by all who played with him Harry was known for his ‘never give up’ attitude. 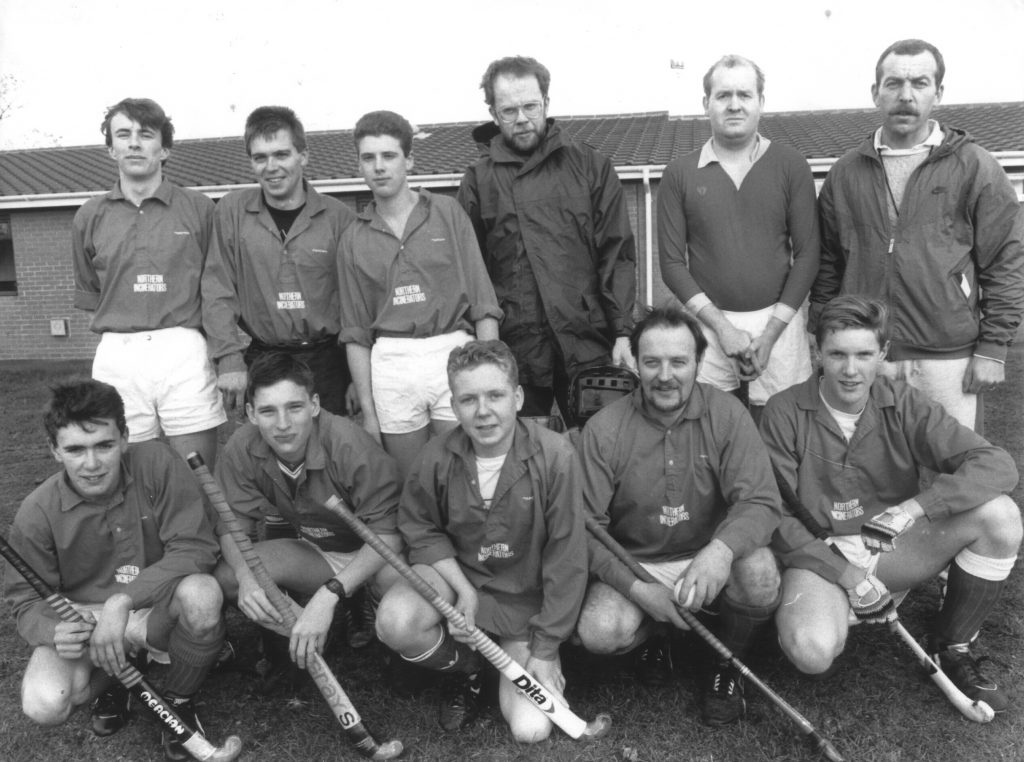